Good Contents Are Everywhere, But Here, We Deliver The Best of The Best.Please Hold on!

In 2018 we designed the limited edition whisky collection – the XXVC Collection – which celebrated the six soldiers of the King’s Own Scottish Borderers regiment who have been awarded the Victoria Cross, the highest honour for bravery.

For the project, we created all the branding, bottle design and pack design, as well as writing and producing a marketing leaflet. Within the Collection, there were six variations, with each of the Victoria Cross winners having their own dedicated bottle and pack. These featured a photograph of the soldier and the details of their bravery and award.

The Collection was an immediate sell-out, testament to the pride and affection in which these brave men are held by the regiment and many others. For us, it was a privilege to work on such a significant initiative and create a fitting, distinctive design approach to carry the sentiment and the status of the project. 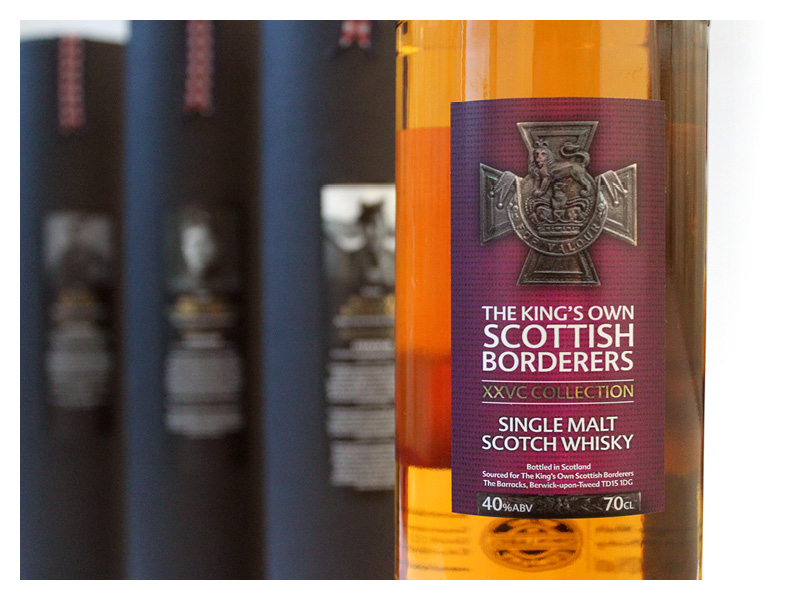 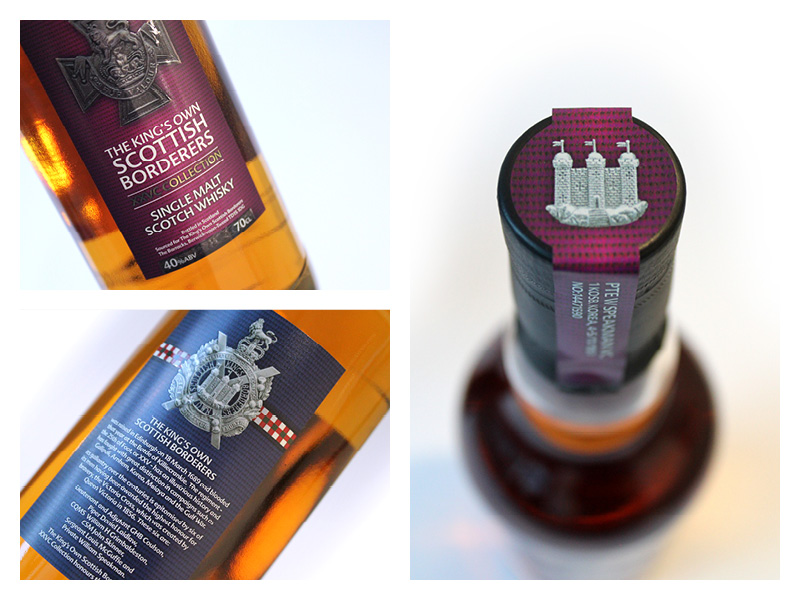 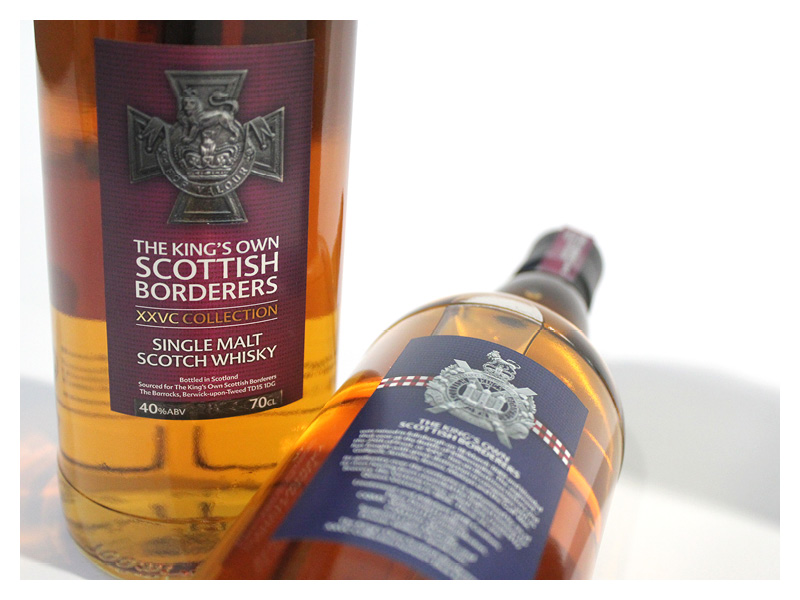 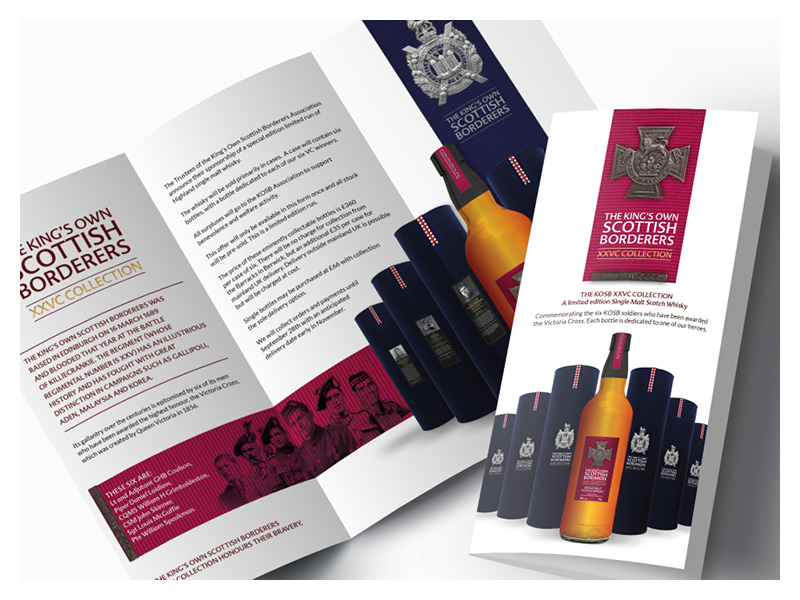